Solitude Of Ether
Performance by Gam and Simone at the opening of A Devious Route, solo exhibition by Gam at Studio Seine, Rotterdam (2019) 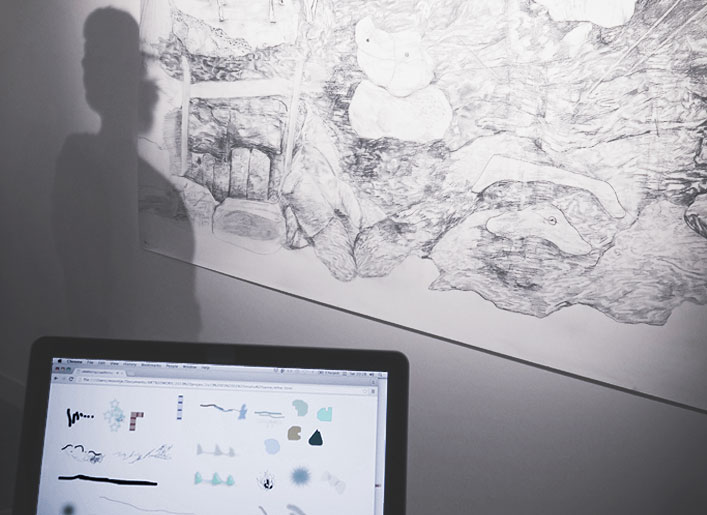 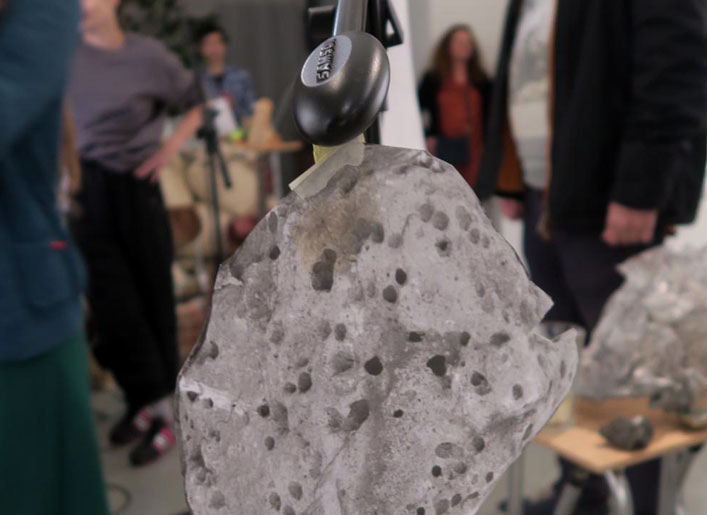 Where It Falls Into the Back Of My Mind
Performance by Gam and Simone during the Drawing Front Weekend at Kunstvereniging Diepenheim, as part of Solidified Mountain - The Slowness of Mass, art residency and solo exhibition by Gam. Supported by the Mondriaan Foundation (2016) 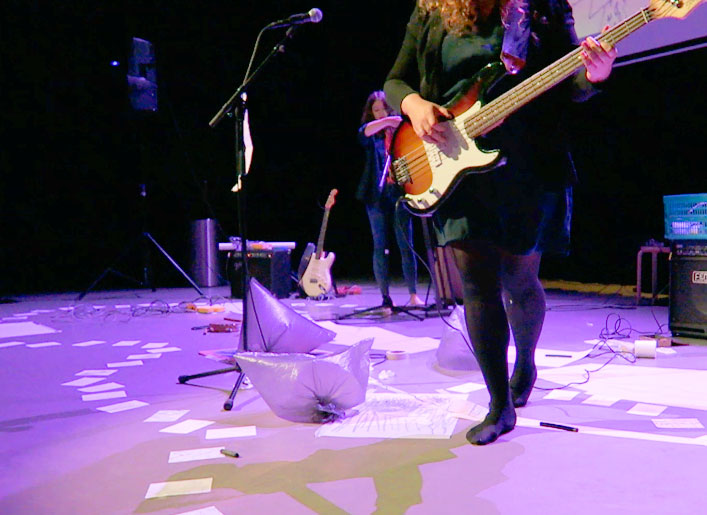 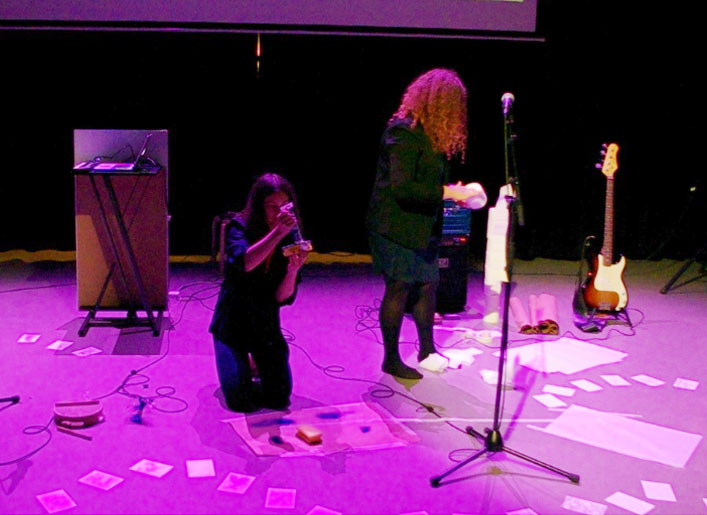 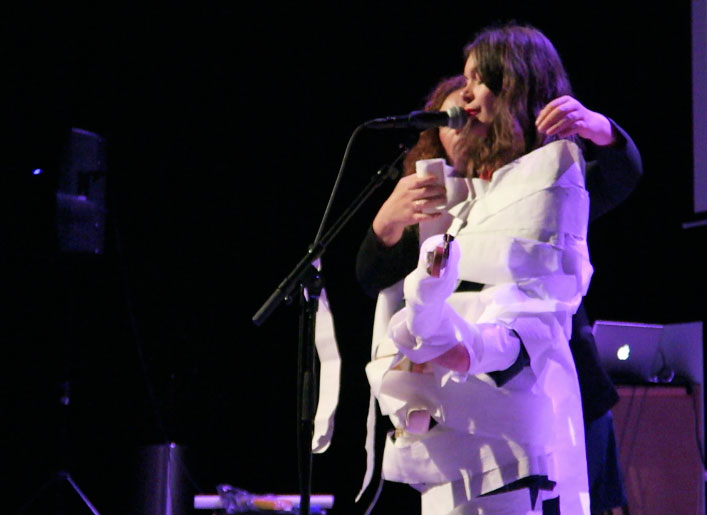 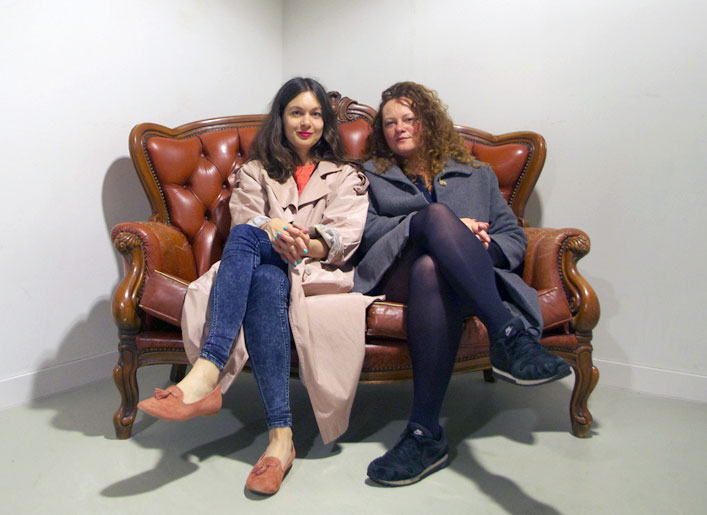 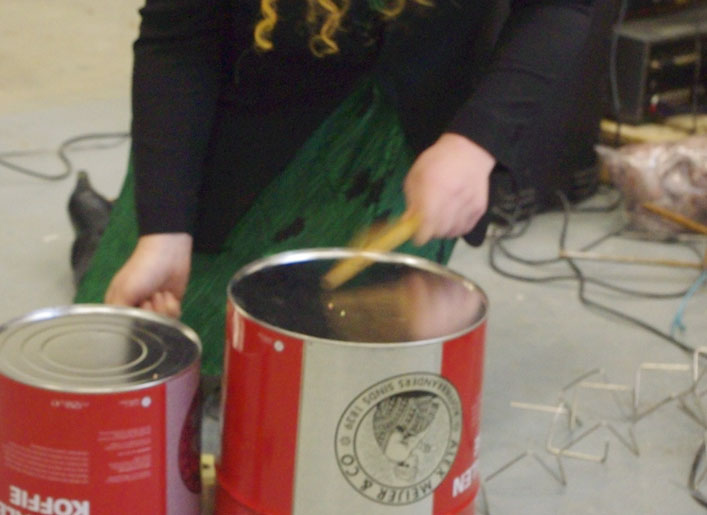 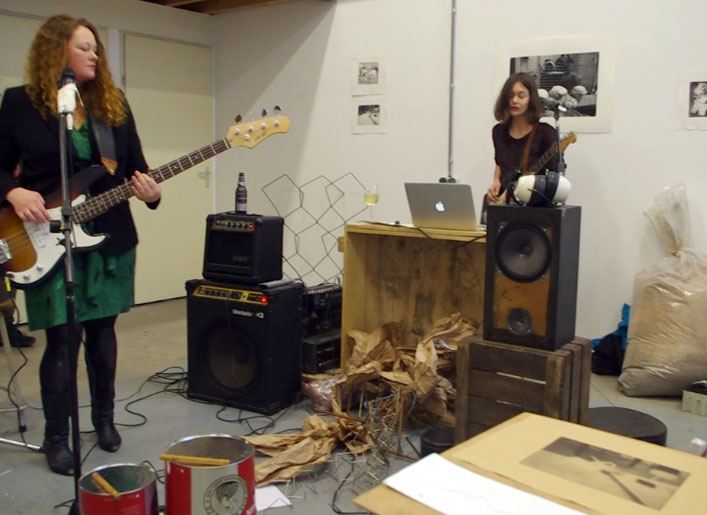 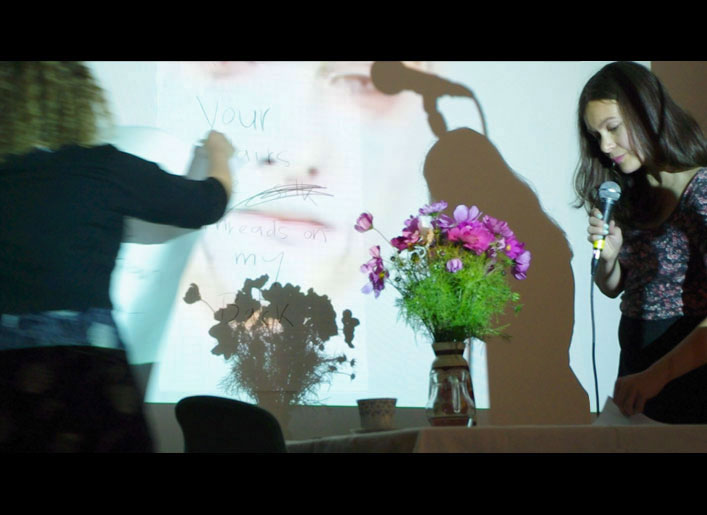 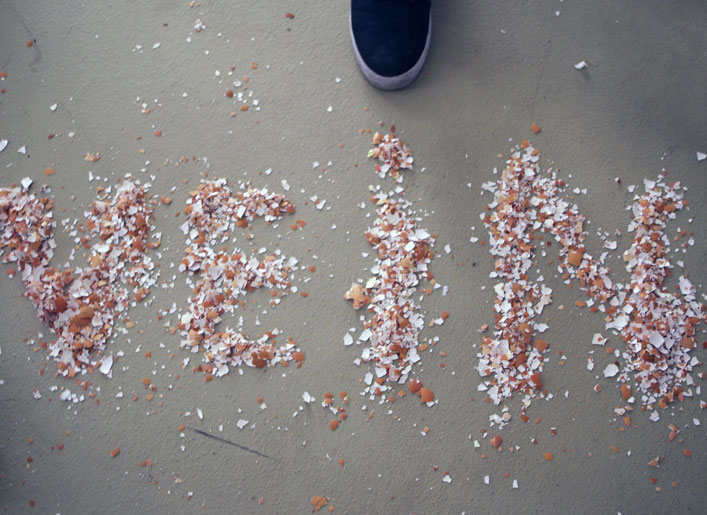 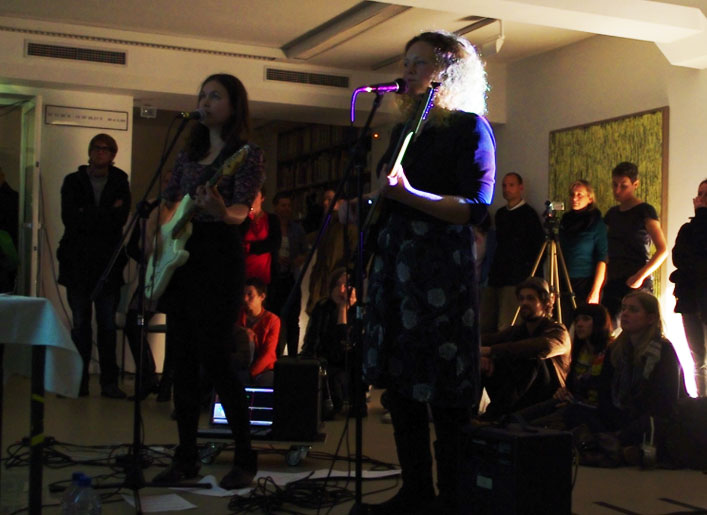 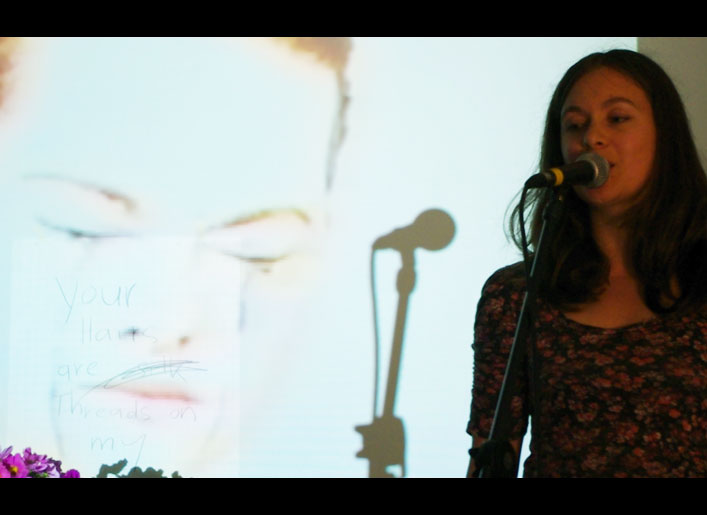 Friday The 13th: Through A Loophole, A Rupture, A Memory..?
Performance by The Skills at TENT during Blurrr/Weekend van de Kunstenaarsbands in collaboration with WORM, Rotterdam (2009) 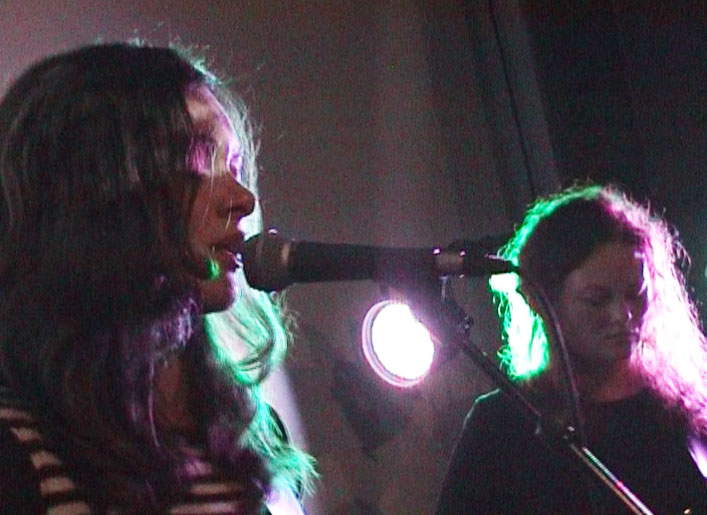 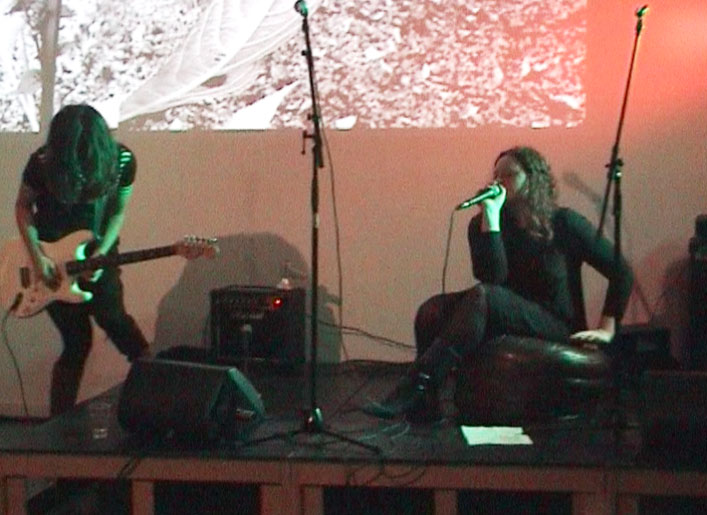 Barely
Barefoot
Little Rock
Fetish
Two performances by The Skills during the day and at night (with Kees) at Symphony In White, group exhibition with Gam at Het Wilde Weten, Rotterdam (2009) 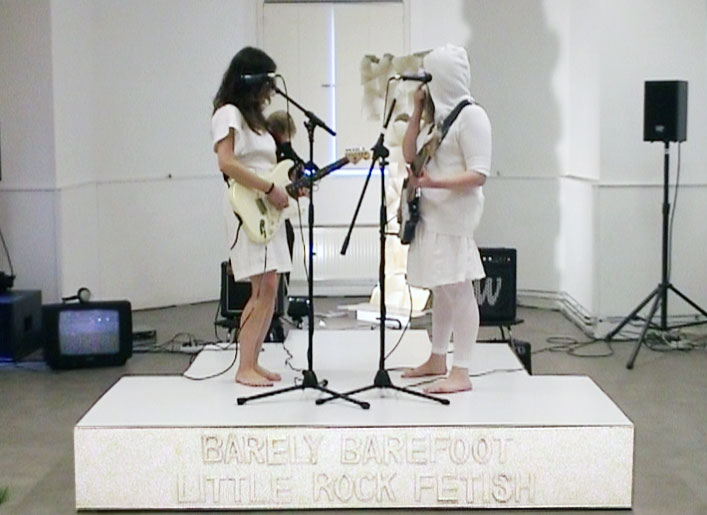 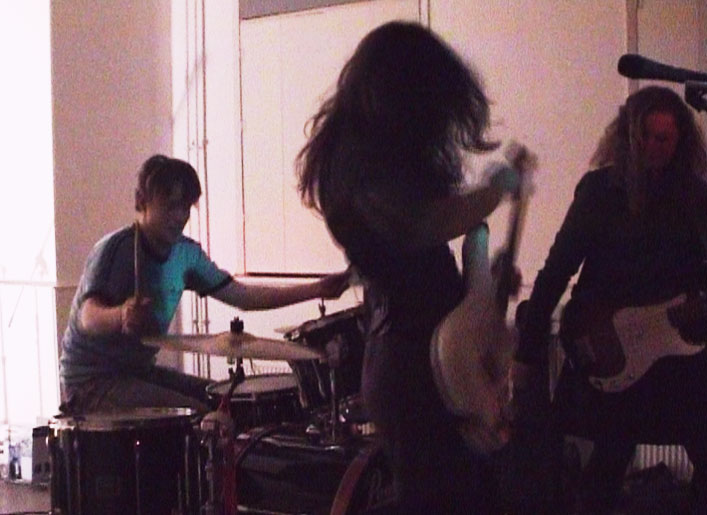 I Want It Raw
Performance by The Skills at the opening of Subtrio, group exhibition with Simone at yourspace/Van Abbemuseum, Eindhoven (2009) 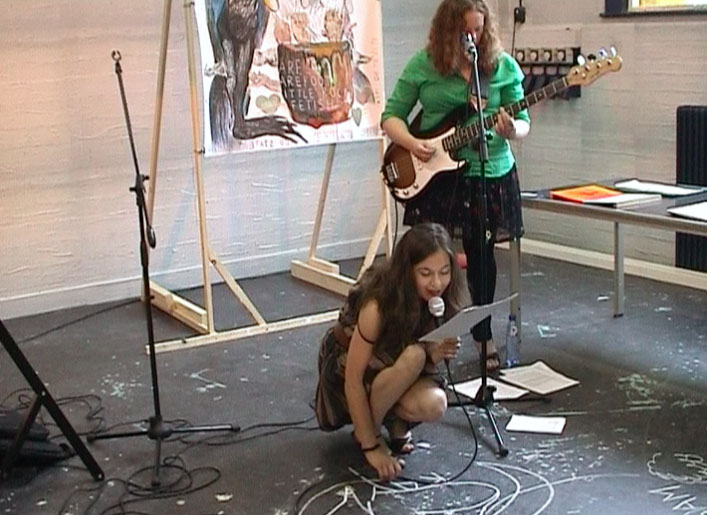 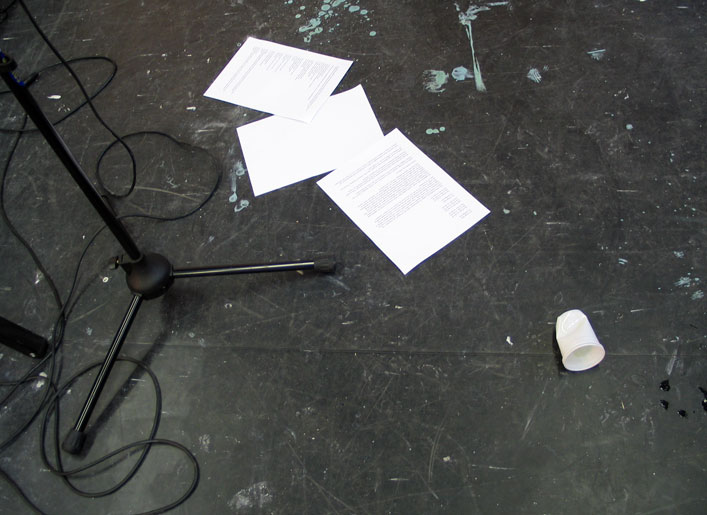 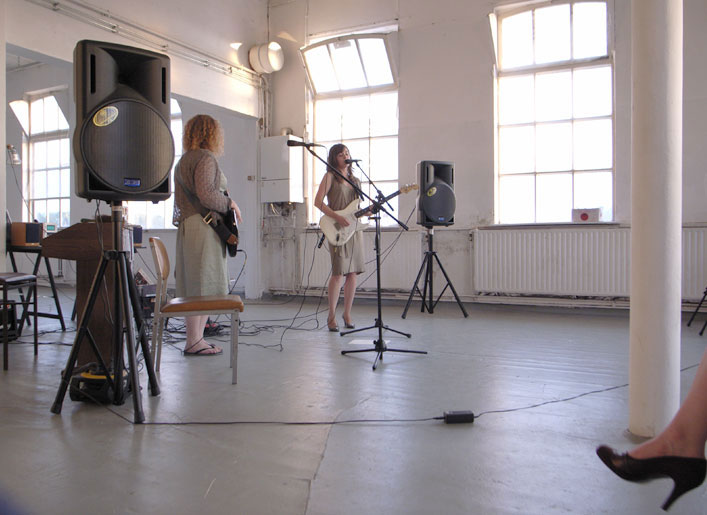 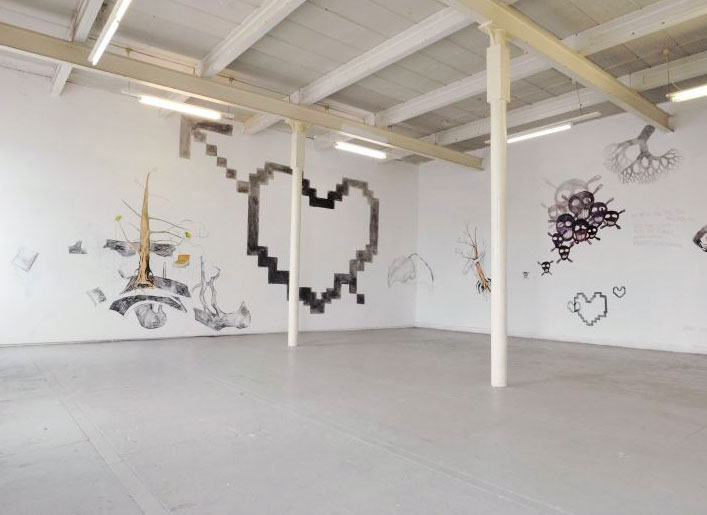 Summer
Performance by Frank and The Skills at event Summer, curated by Gam (2009)

A Nearly Hidden Place
Performance by The Skills at Independent Drawing Gig 4, curated by Simone (2008) 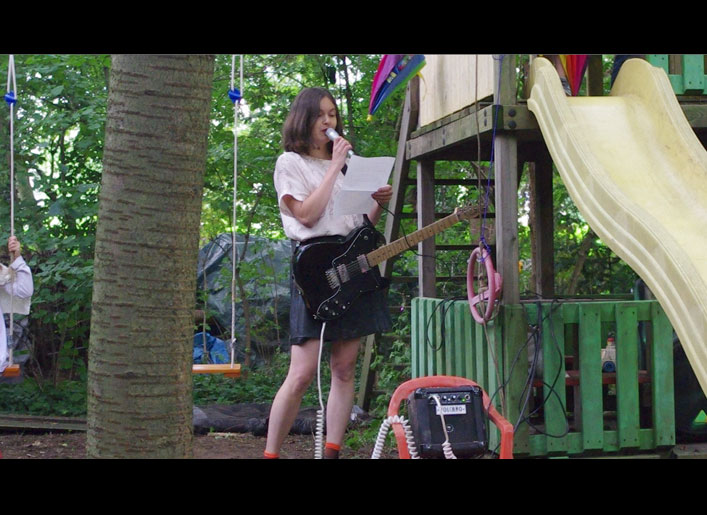 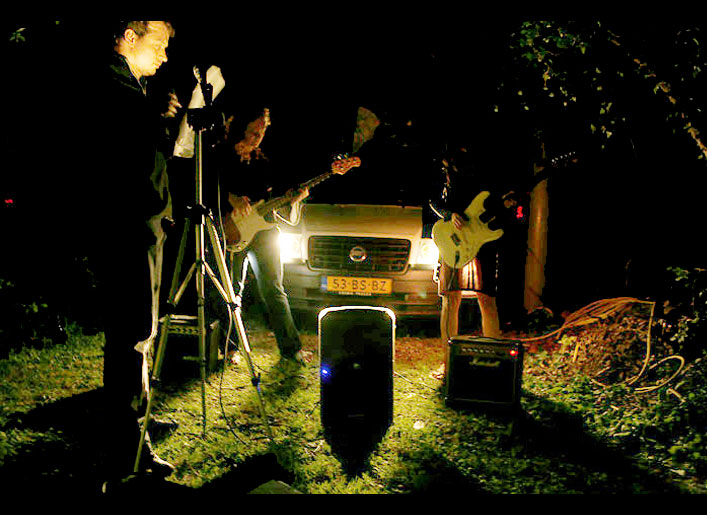 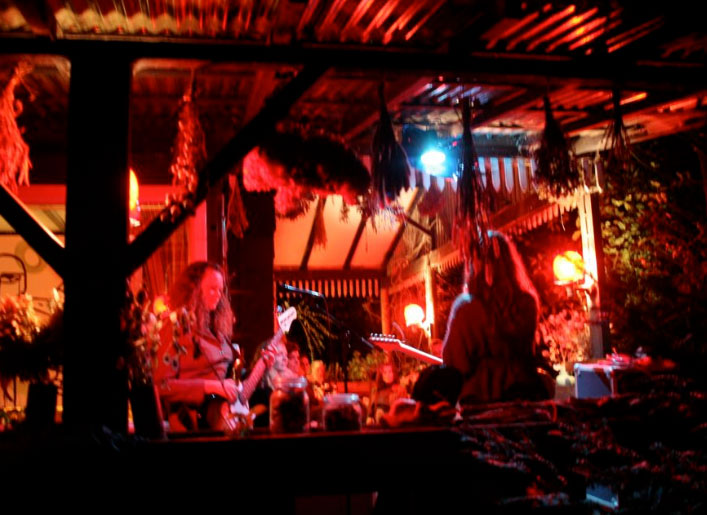 Disappearance Of A Liquid Mountain
Publication by Gam, published during her residency at Print Lab Daglicht with contributions from Rintje Reintsma, Dorien de Wit, Sybille Eimermacher and Simone (2016)

Their Blood, There Blood?
Publication by Simone, published by Goldrausch (2012) 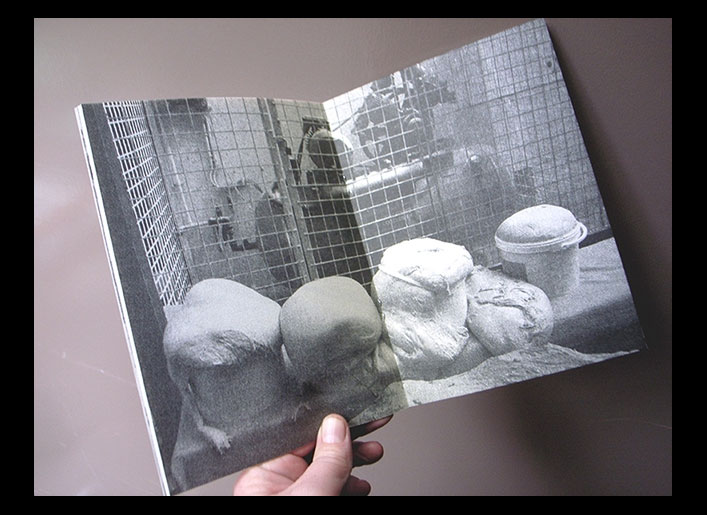 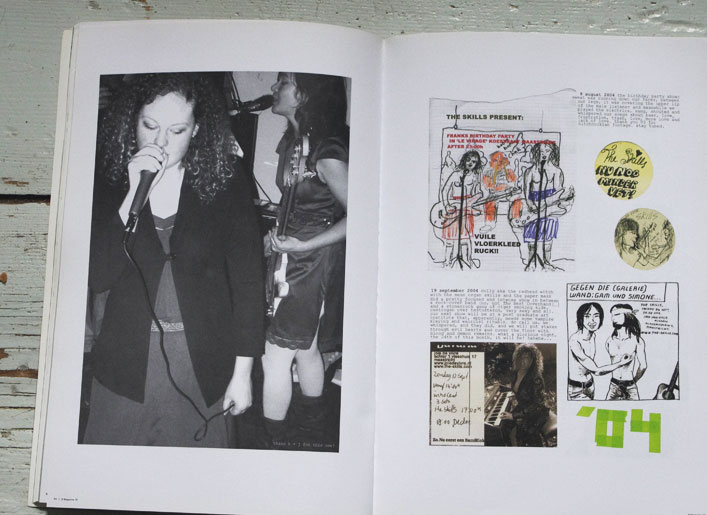